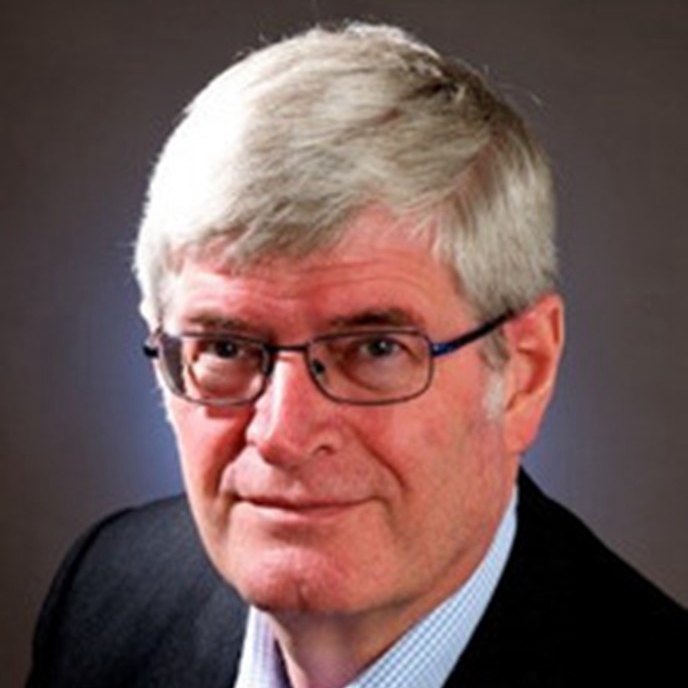 Roger is Emeritus Professor of Water Engineering and Founding Director of the Hydro-environmental Research Centre (1997-15) in the School of Engineering at Cardiff University; Chair Professor at Hohai University and the Yangtze Institute for Conservation and Development, China; and an Independent Water and Environmental Engineering Consultant.
He graduated from Imperial College with a PhD in 1976, followed by posts at the universities of Birmingham (Lecturer, 1977-86) and Bradford (Professor 1987-97), and Cardiff (Professor 1997-18). He has managed a wide range of research projects on hydro-environmental modelling and has been involved in over 100 EIA studies worldwide. He has published extensively in the field of water engineering and management, advises governments and consulting companies internationally on water related topics, and regularly gives lectures and participates in media and TV interviews on topics such as: flooding, tidal energy and global water security.
He is a Fellow of the Royal Academy of Engineering, a Foreign Member of the Chinese Academy of Engineering, a Fellow of the European Academy of Sciences and a Fellow of the Learned Society of Wales. He is an Honorary Member and Past-President of the International Association for HydroEnvironment Engineering & Research (2011-15).